Retracing The Footsteps of David Goodis

Philadelphia 2012: Film Director Edward Holub visits the last of the still existing haunts of David Goodis, the enigmatic mysterious famous pulp noir fiction writer active in Mid-Twentieth Century America. Retracing the footsteps of the “poet of the losers”, we get a sympathetic feel for the themes and undercurrents found in his writings. Moreover, we get a peak at the single character running though the bulk of his work, Philadelphia. Goodis’ view of Philadelphia. A Philadelphia on the brink of urban renewal at the end of an era. We wander the remnants of the past to gain insights into ourselves, the Goodis readers, because “when you read him, you become him.” 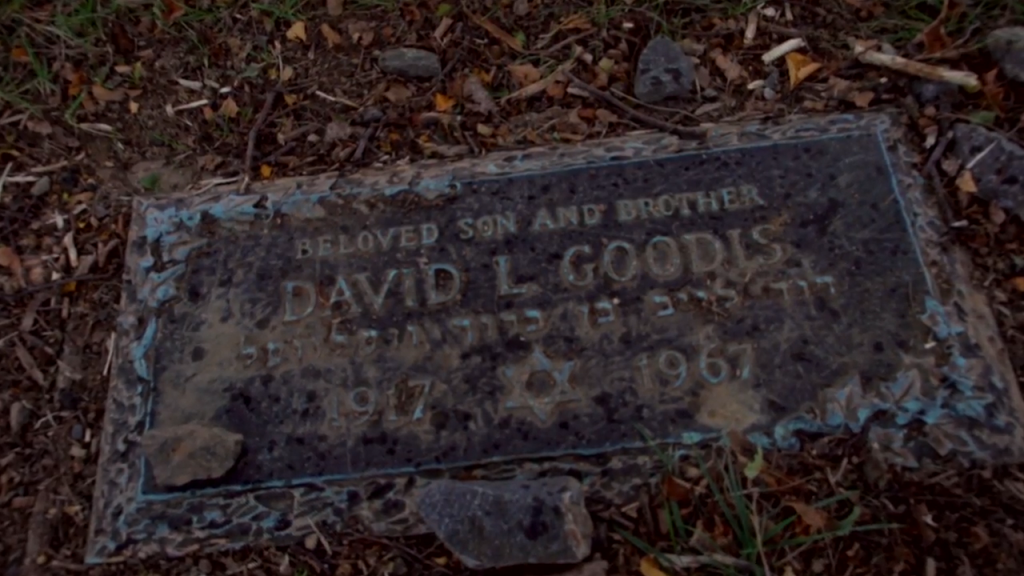 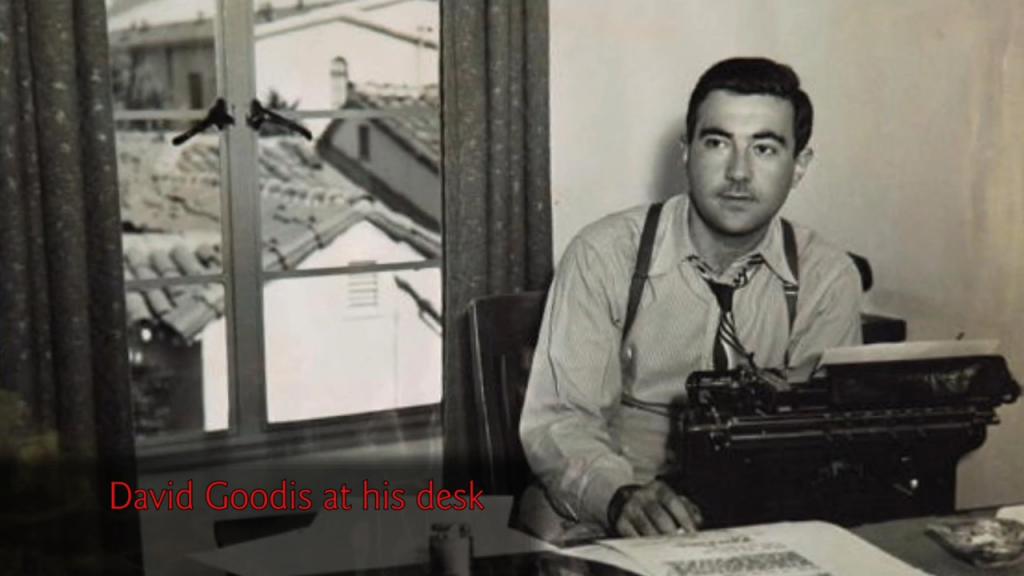 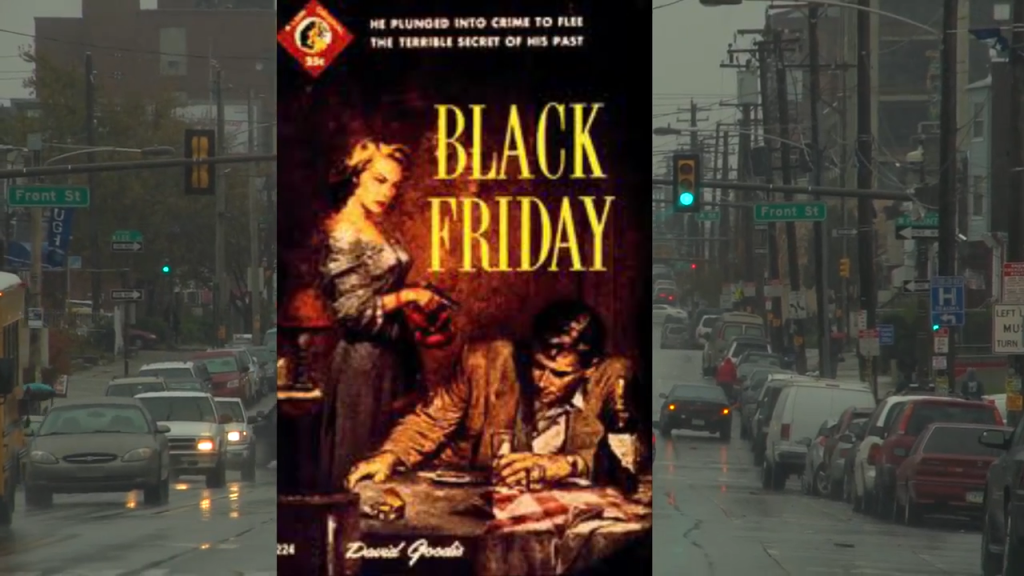 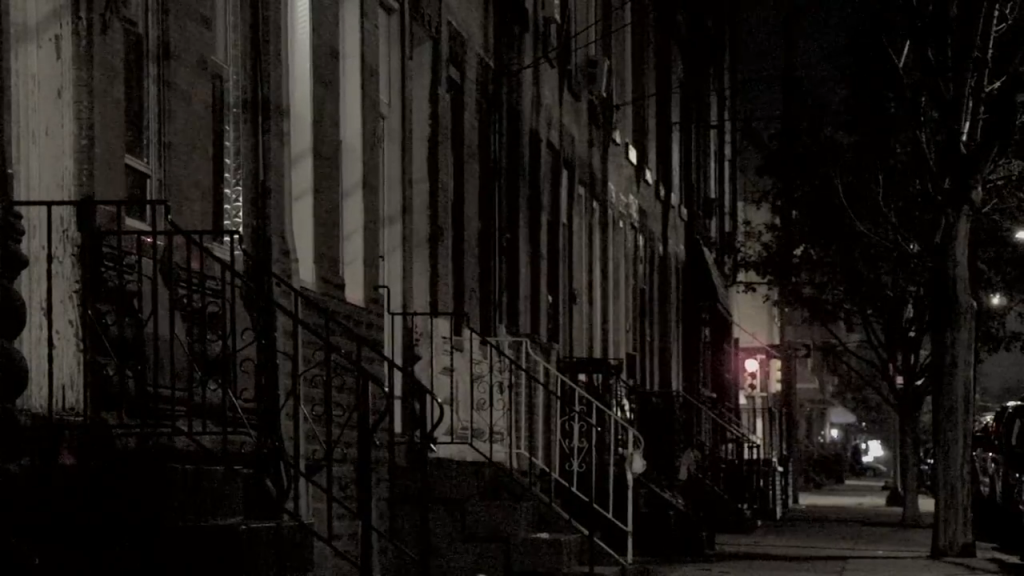