CYRUS FALGOUT, a simple fisher Captain from a long line of fisher Captains from the Lafitte Barataria Bayou region, is obsessed with three overwhelming desires: To connect with the family history of the Pirate Lafitte, to own his cursed lost Gold, and to have a girl named Vanessa. Through his narration of the history of the Pirate Lafitte, we experience the beauty of the Barataria Swamp but find a small man sitting in a crappy old fisherman’s bar ultimately discussing an illegal dive for Lafitte’s treasure with his best friend, Bob LeFleur, a similar man of similar talent with less hair and a chip on his shoulder. The two men share VANESSA, a dark haired Cajun swimsuit model with a dark desire for wealth and power. Vanessa is sly, sultry, coy and won’t commit to either man, and in fact enjoys playing them against one another. Lefleur befriends a marine biologist, Dr. Steven Desilva, a rouge scientist who possesses special equipment designed to study the still rampant oil deposits left from the BP Horizon Disaster of 2010. This equipment is also particularly suited for plunging the depths of the soggy shores where Lafitte’s treasure is thought to be buried. They convince the man to join them in the hunt for the treasure. Vanessa accompanies them on the dive in a desolate swampy crevice where the treasure may be. Through several attempts and near death experiences, the girl falls for the marine biologist driving the two other men to near madness. An underwater accident with a harpoon leads to the biologist’s death and the discovery of some of the treasure as the two surviving men vie for Vanessa’s heart, and hatch a plot to dispose of the body. Cyrus is fated to show a Police Detective the area where DeSilva was found, and Cyrus fixates on killing the policeman to hide the facts surrounding the death and to protect the secret of the treasure. Losing their boat during a freak storm, the there treasure hunters become stranded on a woody knoll, miles from the nearest living human being. Now obsessed with revenge on each other and overcome with anger and even hatred towards the woman they both had loved, the three are pitted in a life or death struggle as the winds howl and the rain pelts them to the breaking point. Still, the singular obsession to be the sole owner of the Pirate’s gold drives them all to unspeakable acts under the haunting skies of Lafitte’s spirit. 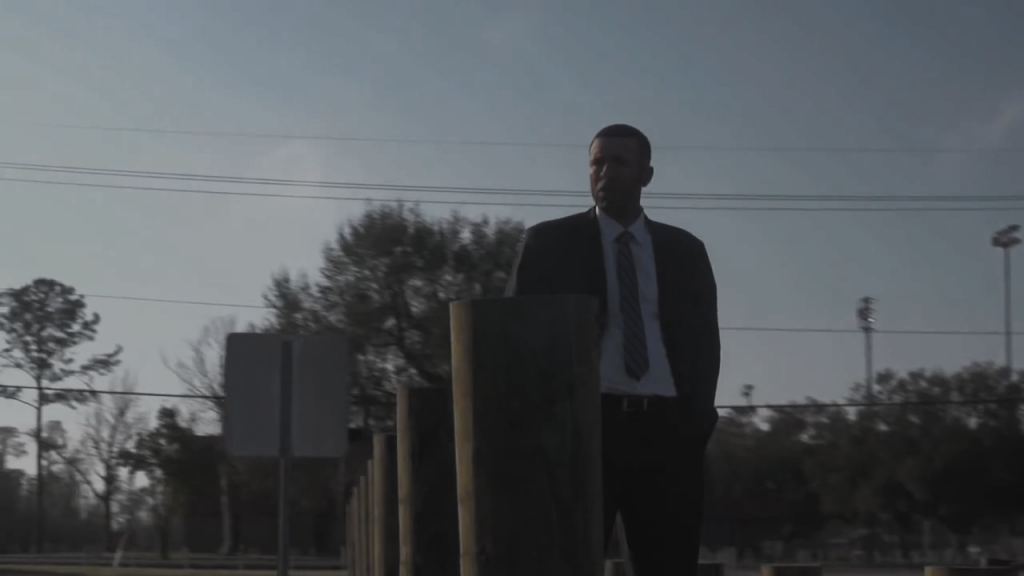 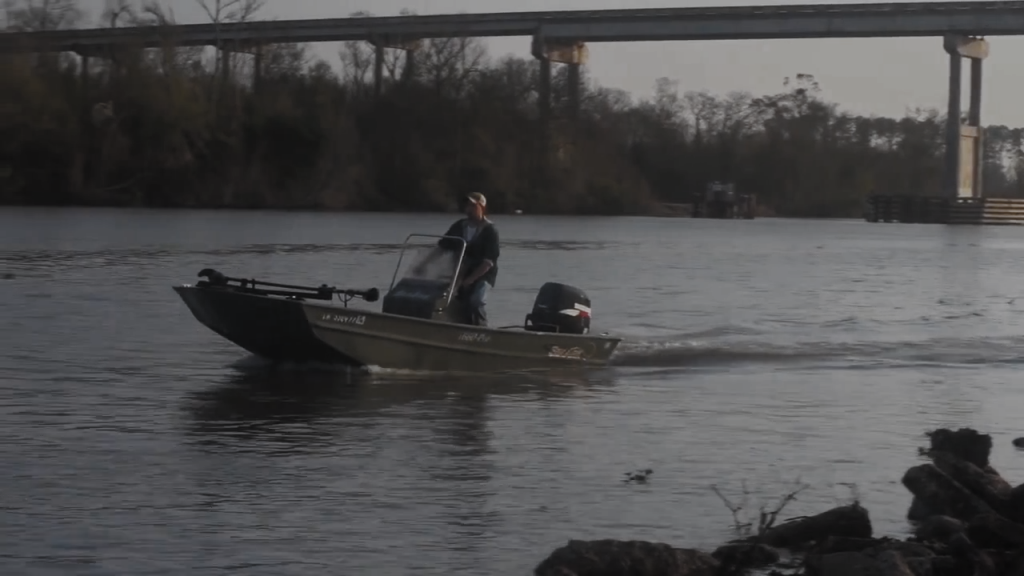 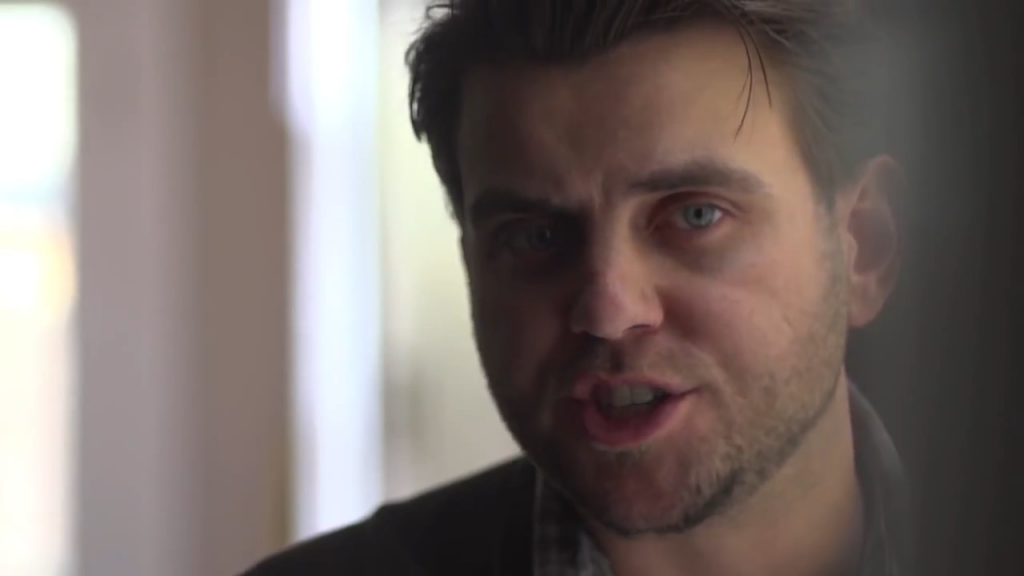 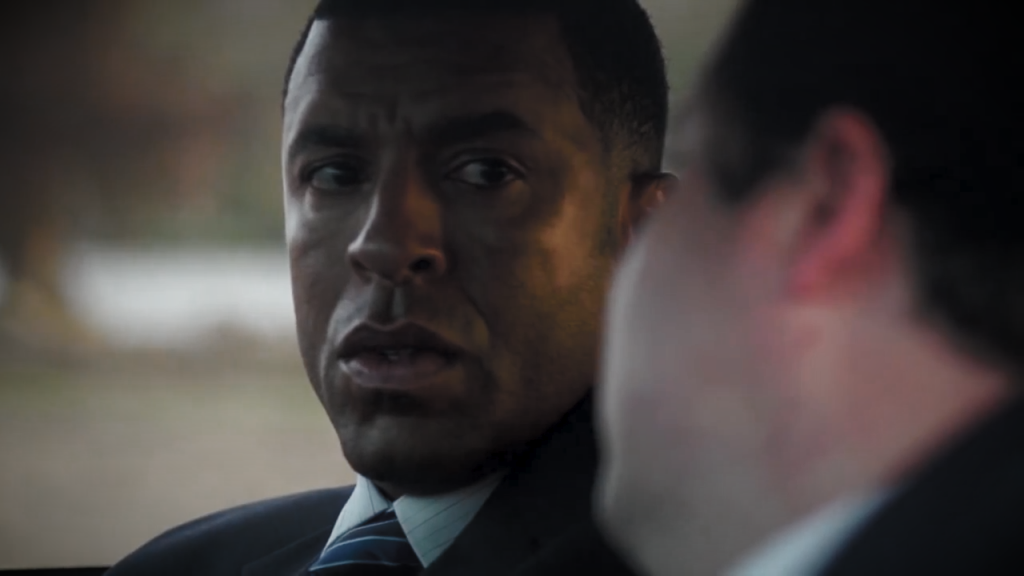